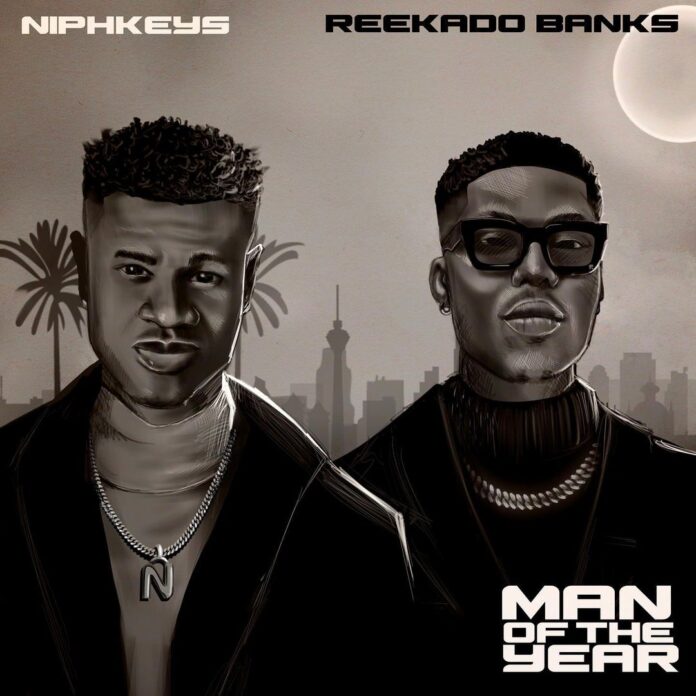 Nigerian talented record producer, Niphkeys has some works for us this time where he named it “Man Of The Year.”

Nonetheless, the studio record, “Man Of The Year” by Niphkeys looks very promising with the actual vocals of Banks Music CEO, Reekado Banks who took all over the craft with his blistering Afro-beat vibes.

Niphkeys was last seen with a Zinoleesky-assisted studio record tagged, “Blessings” which served as his debut for 2022 and now, he is coming up again to the music scene with his official sophomore work in 2022 tagged, “Man Of The Year.”

Reekado Banks handled the pressure that came with the craft, meanwhile, we can recall how Reekado Banks registered a hit with his “Ozumba Mbadiwe” song which is still dominating music chart till date. In addition, the jam has production assistance made possible by Niphkeys himself.

Listen to “Man Of The Year” by Niphkeys featuring Reekado Banks below.