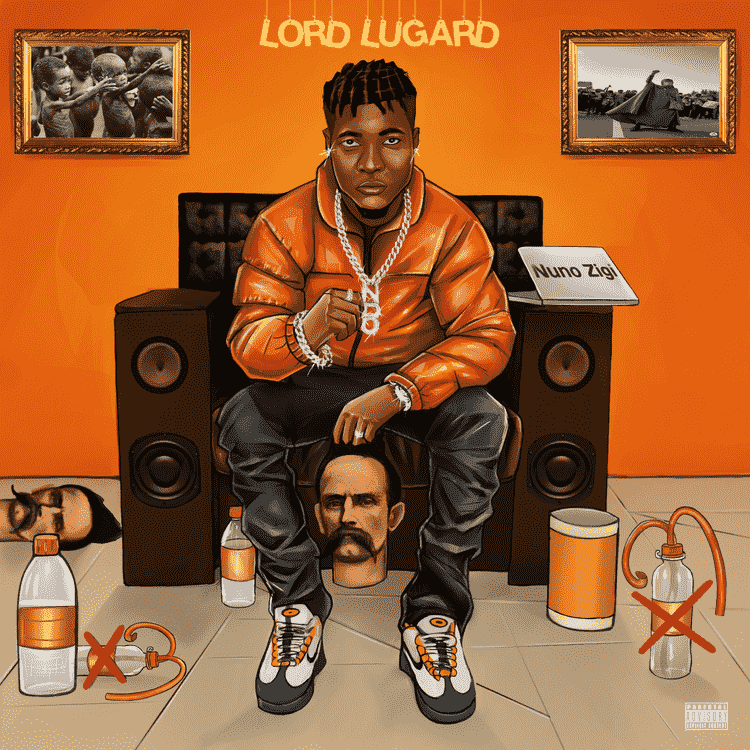 On the studio number dubbed, “Lord Lugard,” Nuno Zigi gave us some hard core Eastern Nigerian rap flow while talking about the issues in this country. Nuno Zigi has since, spits nothing but facts and his A-game in the rap scene can never go unnoticed.

Well, the studio record “Lord Lugard” serves as his official debut for the year after going off the music scene briefly. The last time we heard from the rapper was a fine sound he did with his boss Phyno entitled, “Chupadia” released early last year.

108 years later, the forceful amalgamation that shouldn’t have happened lingers. Nuno Zigi in his latest single ‘Lord Lugard’ tells the truth about our present society that everyone else shies away from.

Listen to “Lord Lugard” by Nuno Zigi below.