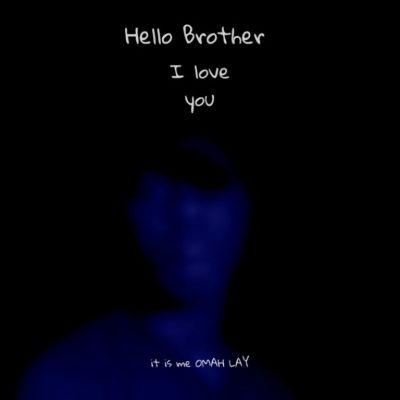 Fast rising musical star, Omah Lay has lend his voice on the on-going #EndSARS protest on this song, “Hello Brother.”

Although, the song was officially released in 2019 but due to circumstances surrounding the pleas of Nigerian youth for the government to put a stop to police brutality and the disbandment of SARS, Omah Lay shares this song in support for the youth movement.

In addition, “Hello Brother” talks about being your brothers keeper as we face hard times like this. The jam was also produced by Omah Lay.

Listen to “Hello Brother” by Omah Lay below.