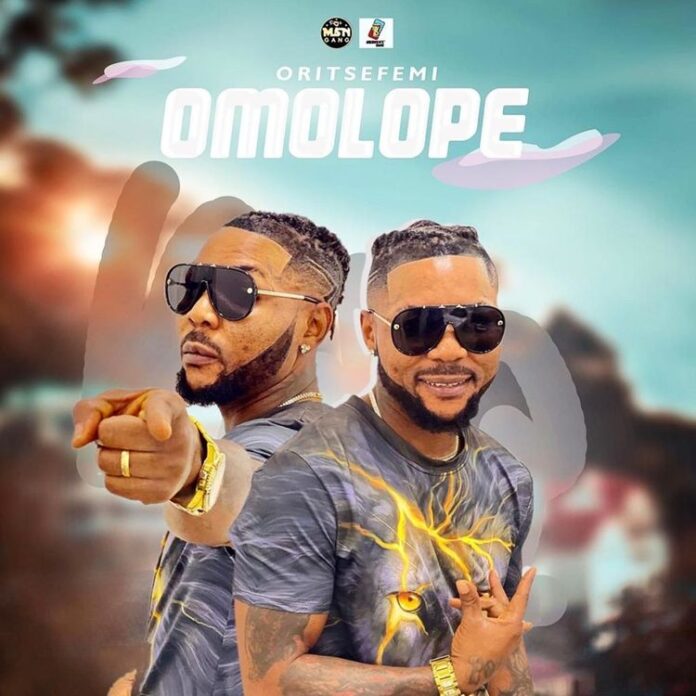 MSN Gang leader, Oritse Femi has finally come out with another sensational and prospective banger which she named, “Omolope.”

Oritse Femi‘s voice is robust and seems to be an obvious choice. The majority of the tune “Omolope” was recorded in Yoruba since he faithfully rendered the music without pressure. As he keeps up his musical run for the year, Oritse Femi is the artist of the moment.

He properly polled followers to determine when to release his blockbusters, and the excellent responses he received led him to release the two energizing Afro-beat melodies “Awelewa” and “Omolope.” The most recent release from Oritse Femi comes after they both joined Portable on the chart-topping song “Oro Aje” a few weeks ago.

Furthermore, the Musical Taliban has also promised their followers that they will be reliable this year, and “Omolope” is just the beginning of that.

Listen to “Omolope” by Oritse Femi below.