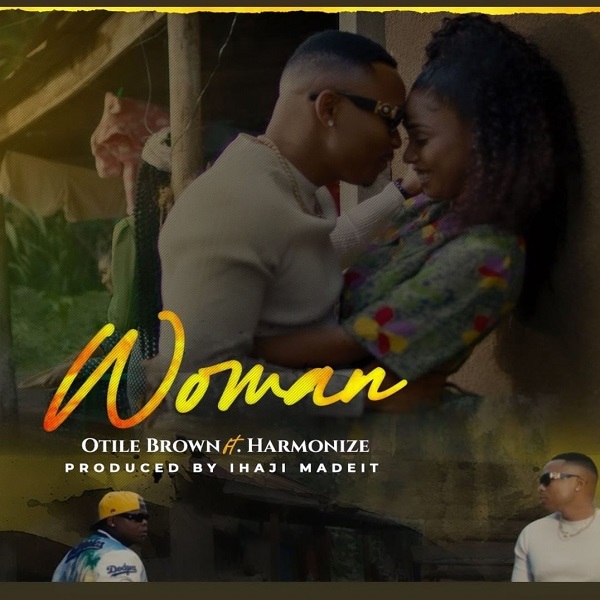 On the record, Otile Brown links up with Konde Music act and East African sweetheart, Harmonize as he drops a fine and interesting verse that can make one go emotional. Otile Brown and Harmonize’s connection is a match manufactured in heaven.

As usual, the jam, “Woman” by Otile Brown alongside Harmonize was majorly sang in Swahili language and it brings back that love rhythm that we are currently missing from the East Africa region. Bongo Flava is gradually taking over the Africa’s music sphere.

Finally, music production was made easy by the touch from Ihaji MadeIt who brought out his best keys. Meanwhile, the music video is ready and already making numbers on YouTube.

Listen to “Woman” by Otile Brown featuring Harmonize below.