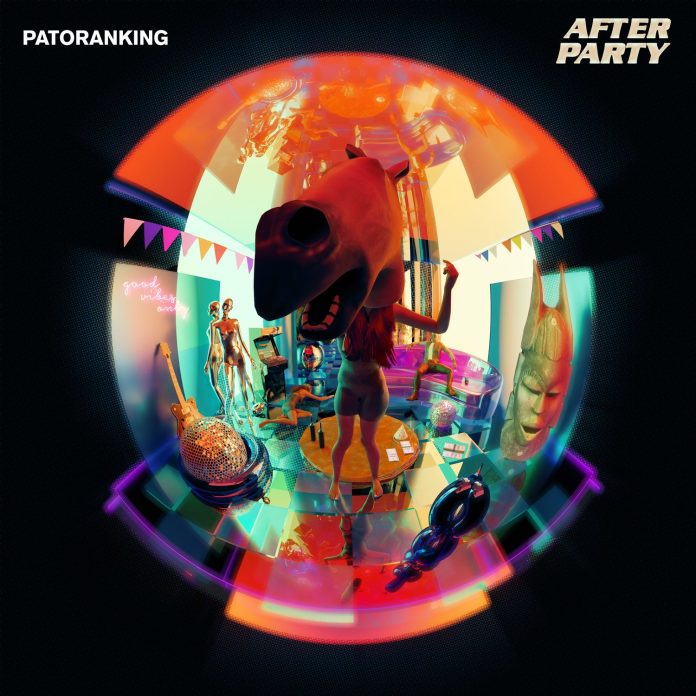 The singer has been calculating his steps in the industry and how he tends to do things right. Patoranking is known for his dancehall agility and his sounds is very unique from other singers. “After Party” is never an exception to his previous smash record.

Moreover, despite the scuffles between Ruger and BNXN on Twitter about streaming farms, Patoranking has come out to show how organically his listeners can take his sound up to the chart. We can’t successfully say this is Patoranking’s year per say. Yes, he had a good run but I think he wasn’t consistent enough to keep up that momentum.

Rounding off the year with this studio banger dubbed “After Party,” Patoranking looks forward for a body of work. His aim is to maintain the lifestyle he’s been having and anytime he comes out with a song, he never disappoints. The track talks how he would do the dirty thing with ladies right after the grooving and clubbings. Recall how he collaborated with Tanzanian music giant Diamond Platnumz on his previously released outing “Kolo Kolo” – which has been making its way up to the top of streaming platforms.

Lastly, the song was produced by sensational sound engineer, Mr Kamera who awed us with a unique touch on the instrumentals.

Listen to “After Party” by Patoranking below.