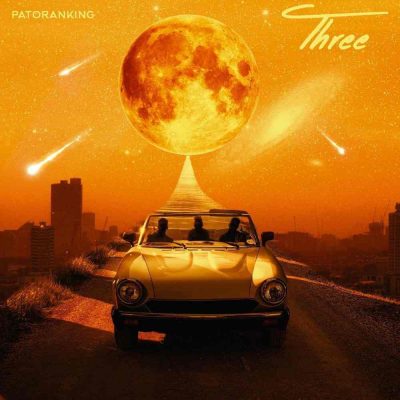 Patoranking links up with Tiwa Savage as they both come through with this fine jam, “Matter.”

Lastly, “Three” album is released under the license/copyright of Amari Musiq and EMPIRE.

Kindly stream the MP3 file below;