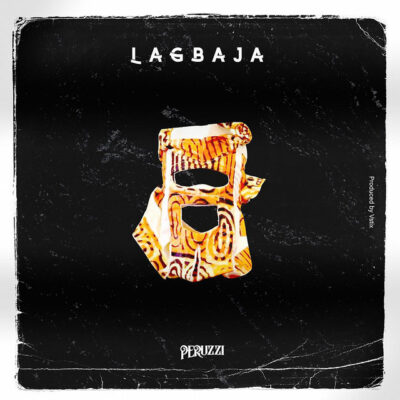 Peruzzi dashes out with this brand new masterclass dubbed, “Lagbaja,” produced by Vstix.

Peruzzi has been on the news recently following rape scandals which he released an official statement denying those claims. An old tweet of his was dug out and it made the story looks more interesting.

Peruzzi was off for a while on social media and he deemed it fit to gift his fans this lovely tune, “Lagbaja.”

After gathering airplays from his most recent release, “Cinnati Love” (Free Verse), “Lagbaja” succeeds it with a great and high mood.

kindly get the MP3 file below;