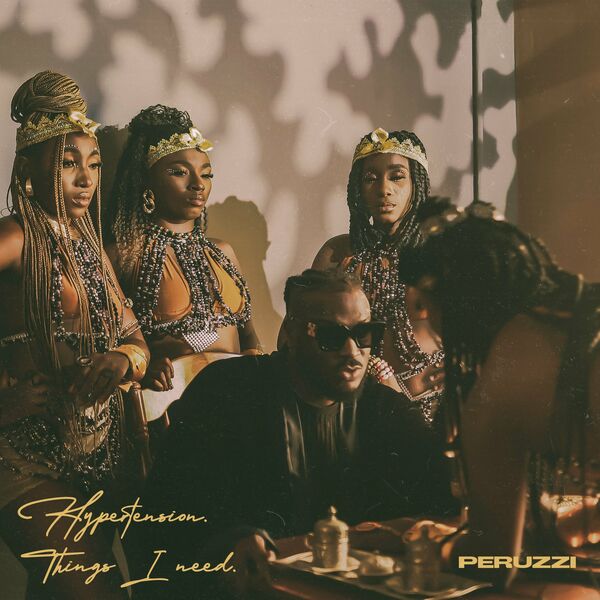 Nigerian renowned vocalist and talented Afrobeat performer, Peruzzi has finally made available this brand new studio record which he entitled, “Things I Need.”

On the studio number “Things I Need,” Peruzzi sang about the things he need in his ideal kind of woman. There was a time Peruzzi was such a force to reckon with in the industry, things didn’t go as planned in the last few months but now, he is slowly maintaining his pace in the industry.

Occasionally, “Things I Need” follows his most recent single, “Ready,” alongside Acebergtm as his third official record of the year. This time, Peruzzi, a great singer from Nigeria,  comes through with a brand new single where he did it twice (double release).

Finally, Dante deserves credit for the instrumental creation. The song comes before Peruzzi’s soon-to-be-released studio album, serving as a prerequisite. After a brief break, Peruzzi makes a comeback with a song that will make him shine in 2022.

Murder she wrote
Girl you turn me to bolo
This thing want make I nor nor
You say you just want to soco
Oya suck all my love
I don dey since early momo
Kilo lon shele gan gan?
Open I’m knocking oh
Kor kor kor kor

Listen to “Things I Need” by Peruzzi below.