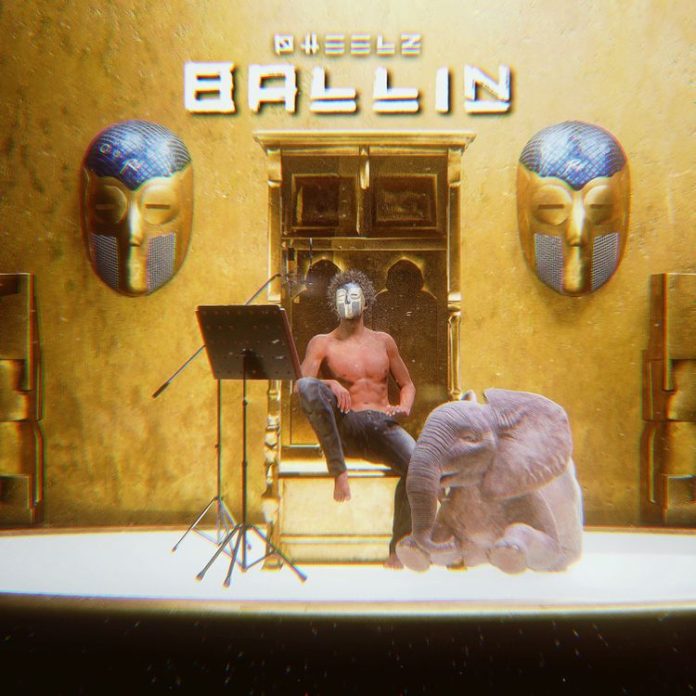 On the studio record, Pheelz lets us know how he is balling and living the life he worked hard for. “Ballin” is his latest installment and its one of the best sound you would listen to this period. Straight from the Rii Collection, Pheelz has promised his fans that he would be going hard with consistency in the nearest significant periods.

Moreover, Pheelz is known with his versatility coming along with his impressive music production skills. He is one of the few singer from music producer repentant alongside Young Jonn and he has been solely giving us hits songs upon hit songs. “Ballin” is that sound we’ve been looking for and it will take you to the dance floor unquestionable.

In addition, recall how Pheelz had a successful 2022 with his breakthrough “Finesse” featuring BNXN while holding the continent on lockdown with his Davido-assisted previous tune, “Electricity.” This is a very nice way to wrap the year off in grand style.

And my brother just love, no choice
Welcome king of the dancehall
’cause they told me that I couldn’t do it
But I did, full stop
Man, I paid my dues, blood and sweats
Work hard, play harder, nonstop
Now e be the same people
Wey wan make I cripple
Wey wan make I shubu
And now them wan hug

Listen to “Ballin” by Pheelz below.