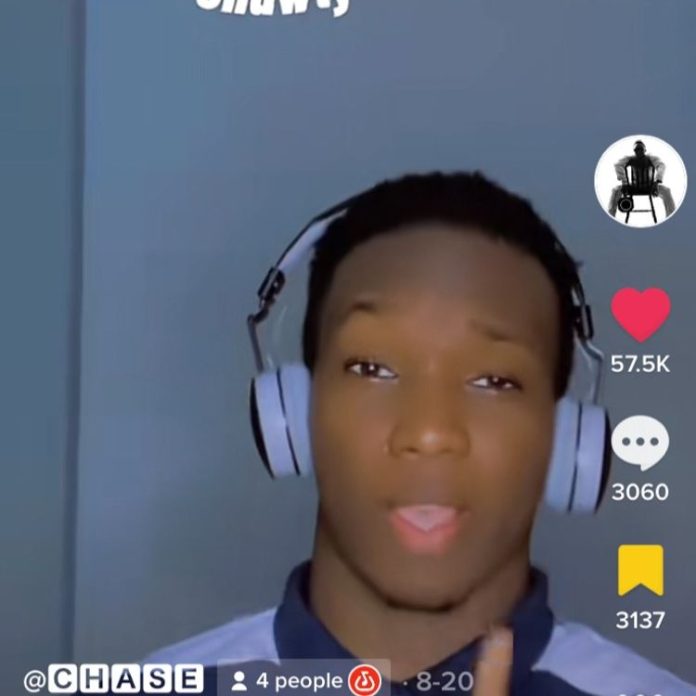 This is a different version from talented musician Boi Chase which is actually trending on TikTok Nigeria tagged, “Electricity Refix” (Shawty Bend It Over).

How did we get to know about Boi Chase? Well, we can say its the power of the internet and how things can skyrocket in a short time is really amazing. The original sound has been a smash since its birth, with fans around grooving madly to the jam. “Electricity Refix” (Shawty Bend It Over) is all over our minds and we can’t help but to let you have a taste of it.

Pheelz asked award-winning Nigerian star Davido to sing on the first iteration, and he did a great job on the song “Electricity Refix Special Version” (Shawty Bend It Over). Pheelz is reintroducing his A-side and appears eager to go on to the next stage of his musical career. The sound feels suitable for the streets.

In any case, Pheelz had a blast earlier this year when his previous hit “Finesse,” which BNXN covered like it was his own, topped the charts in both the United States and Africa. Pheelz has previously appeared with Davido in songs, including the major topic of the latter’s most recent studio effort, “Stand Strong.”

“Electricity Refix” (Shawty Bend It Over) has some catchy lyrics like:

Shawtie bend it over
Your body got me coming closer
I no go lie girl over all the girls I chose ya
Cause I know uh
Your body do me like no one
Your body gimme love oh, love oh woah
You penalize my love oh woah

Listen to “Electricity Refix” (Shawty Bend It Over) by Pheelz below.