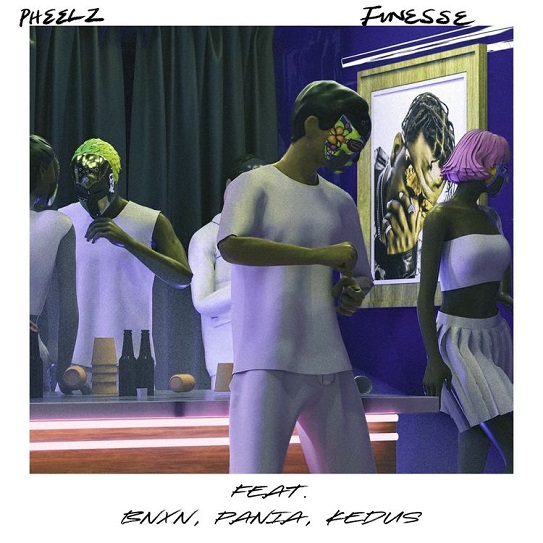 He links up with great musical performers PANIA and Kedus this time after including talented act, BNXN (Buju) in the maiden formal release. Pheelz, a Nigerian musical producer, has developed a new version of his popular song “Finesse.”

The Pheelz and BNXN (Buju)’s track “Finesse,” on the other hand, achieved a record by being the world’s second most shazamed melody. Furthermore, the single, which was created by Miichkel, has an amazing and bright video visual done by Director K. for Priorgold.

Lastly, Pheelz is still cooking in the studio and he is not relenting since the smash tune. He is also thinking about dropping a studio project before the end of the half period of the year.

Listen to “Finesse” by Pheelz featuring BNXN, PANIA, Kedus below.