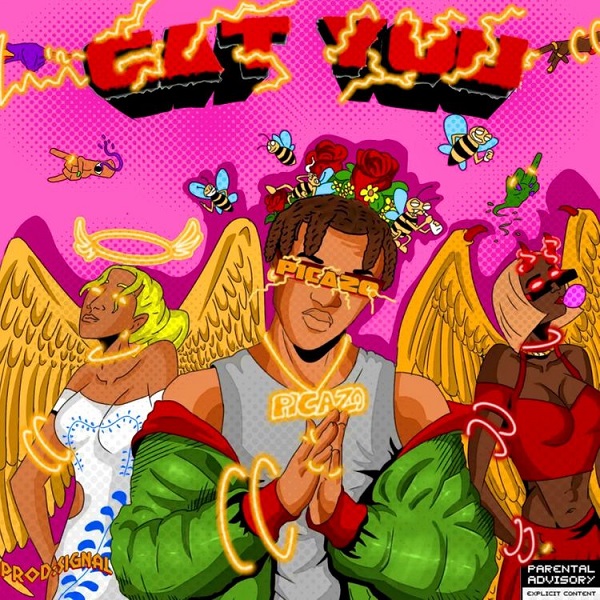 His most recent release and sophomore record of the year is the brand-new tune “Gat You.” This time, Nigerian hip hop artist Picazo pounces on us with a brand-new studio effort that is both vibrant and original. He also grabbed on the craft with a strong lyrical mood.

He published recently “Holy Ghost Fire,” his debut track for 2022, which was created by Verbmusic. Meanwhile, Picazo keeps up his rhyming and performing skills as he releases the upbeat tune “Gat You,” in which he declares his commitment to his girlfriend, friends, and family.

Last but not the least, the song also features the producing instincts of skilled sound engineer Signal. Picazo isn’t done for the year yet. His fan base is still expecting more from him and he has also promised that he would never for one day, relent.

Listen to “Gat You” by Picazo below.