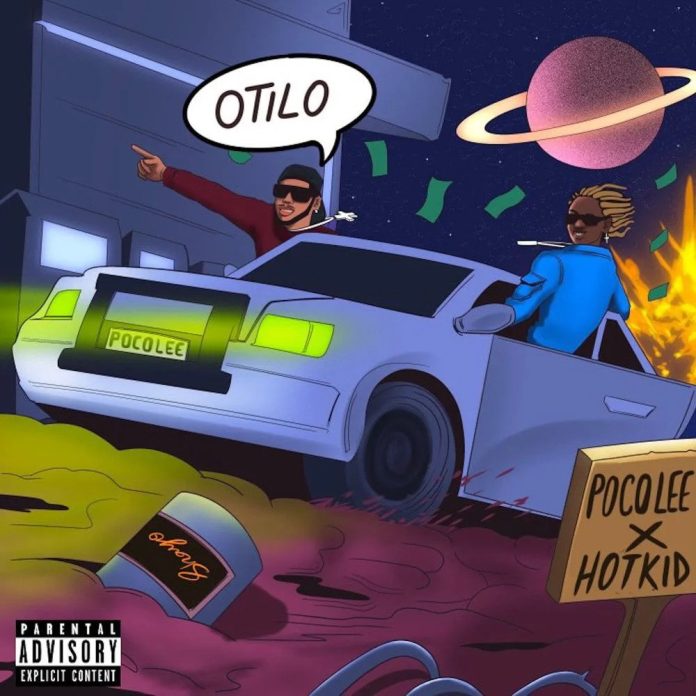 Nigerian admirable dancer and music entertainer, Poco Lee has come up with a brand new entry which he dubbed as “Otilo” (Izz Gone).

To his most recent studio recording, “Otilo” (Izz Gone), Poco Lee essentially introduced the highly esteemed singing vocal harmonies of Hotkid, a Nigerian Afro-beat prodigy who faithfully embodied the street atmosphere. However, the dance performer went above and beyond to expand the music’s flavors by presenting the connection of his own musical talent where he also decided to add his own immense riffs on the fine art.

We all recall Poco Lee’s contribution to Kashcoming and Wande Coal’s previous record, “Chop Up,” which showcased their incredible and astounding lyrical abilities, and he currently has another local music, “Otilo” (Izz Gone), which is predicted to be a future hit.

I can feel this vibration right in my head
E Wan injure me
Escala gba gba, Go
Never believe when they say they gat you
Won paro ni
Hmm cus I go high
I go party till the night omo where my Hennessy oo
We in the club, All my people don dey suuuuuu
You can feel the energy oo
Oya sope otilo