Jahmiel – All The Girls

Kranium – Through The Window 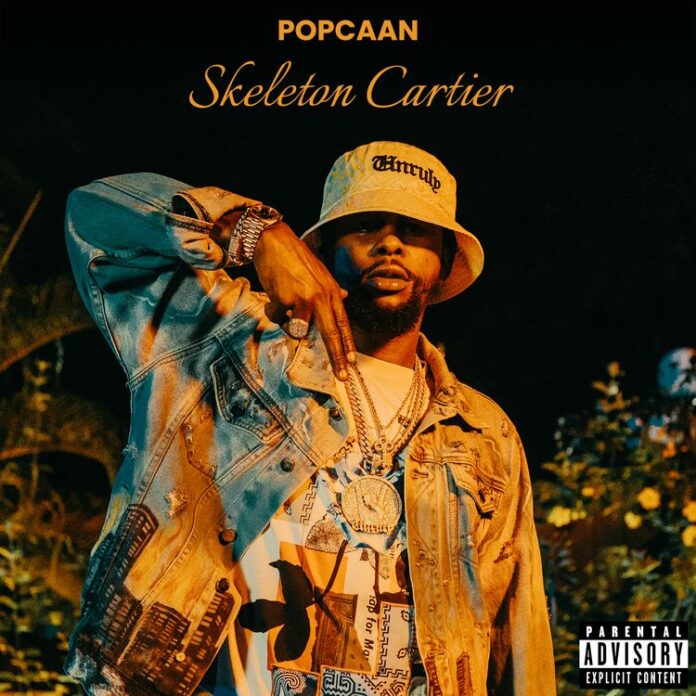 Bumbling Jamaican powerful and popular singer, Popcaan has come up with a freshly baked studio number from the oven swiftly named, “Skeleton Cartier.”

On the latest studio craft “Skeleton Cartier,” Popcaan has some new flow this time which he added with his usual Afro-reggae dancehall vibe. We all know how Popcaan can twist his sound to bring up more sauce, this is the real deal from the rastafarian.

Nonetheless, Popcaan has been dropping hits on a regular basis with his most recent body of work tagged, “Gyaletine’s” extended play; housing a total of 4 jams with no guest appearance. He has vowed to continue that streak this year in order to please his loyal listeners.

Be that as it may, this jam “Skeleton Cartier” seems like an appetizer of what we should be expecting from the desk of the Jamaican superstar. Popcaan has been gearing so hard for his upcoming studio body of work and we can’t wait for what he has to offer.

In addition, the jam has production assistance made by talented beat maker, The FaNaTiX.

Listen to “Skeleton Cartier” by Popcaan below.