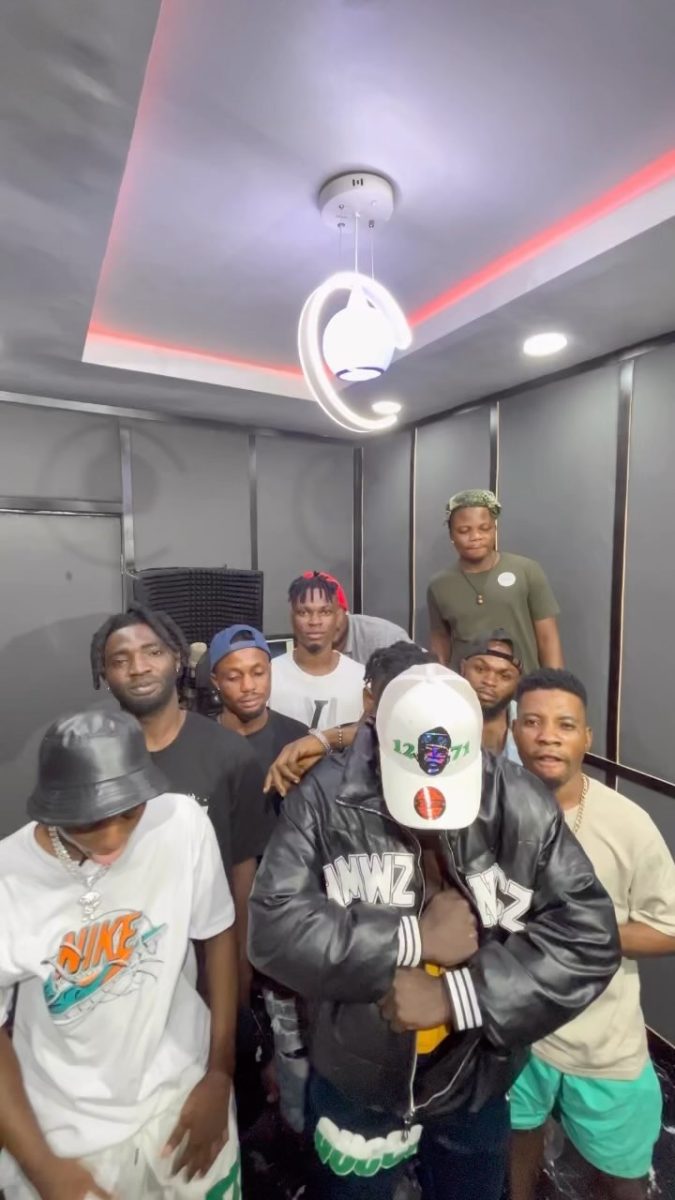 Nigerian controversial Afrobeat singer, Portable has ensured we all get new speakers on his new outing named, “Azaman.”

The Nigerian singer has been doing great in the industry from causing stirs online to bringing a potential hit on our table in which Davido himself endorsed. Portable has brought out his A-game on the craft tagged, “Azaman” where he talked about how his fellow man would go behind his back to make jest of him after helping him; he also went as far as throwing a subtle dig at Carter Efe who was accused of paying 5% to Berri-Tiga on “Machala” track.

Well, Portable is a sensational Afrobeat recording act in the industry and his influence since his inception of “Zazzoo” song has been significant both on and off the scene. Recall his recent highlight how he was seen campaigning for APC in the Osun State election and how he claimed of joining the activities of a popular cult gang in Lagos State, One Million Boys.

Meanwhile, Portable continues his consistency on a roll where he has released several hits this year. “Azaman” looks like his first major hit and soon, it will be all over the place. He has released songs like “Money Before You Love,” “Ogo Forever,” “Gberatan,” and “Akoi Tinubu” this year and he is not done with that run of enticing sounds.

Lastly, music production was handled without mistakes by his usual and talented music producer, 2TUponDeeBeatz as he embraces and made the instrumental appealing to the cochlea.

Listen to “Azaman” by Portable below.