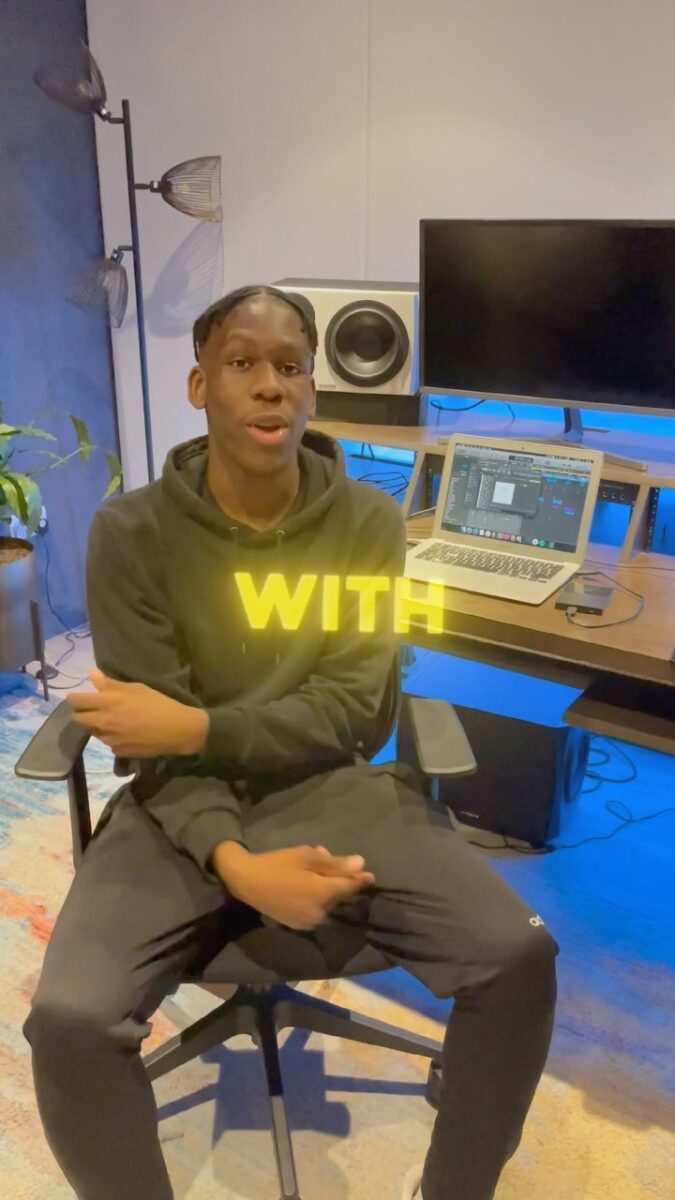 Well, we didn’t expect this breakthrough from this young United Kingdom rapper, Prinz which came as a public freestyle “Peter Pan.”

Apparently, Prinz has been doing music with less recognition. He is so good at singing and free-styling on the mic, with his fans increasing in quantity. Notwithstanding, he has done several covers to hit songs and his distinctive vocals is enough to pull the crowd and create that awareness. Jumping on this, he added the vocals of his colleague Liilz who did magic on the sound.

Initially, the sound “Peter Pan” alongside Liilz came when he was interviewed to do a little freestyle on the street. He did some interesting jingle and sprinkled a rap ingredient on the craft. The video went viral and he was the talk of the internet. Without wasting time, he stormed the studio and did some magic on the mic with the snippet of the song already trending on TikTok Nigeria.

Lastly, the song “Peter Pan” talks about how he is a lost boy like the cartoon character in Netherlands and running away from Captain Hook; translating to how he is focused on chasing the paper and trying to stay away from distractions and obstacles. With a nice collaboration, Prinz and Liilz did a great job to deliver this quality music output on our doorstep.

Listen to “Peter Pan” by Prinz featuring Liilz below.