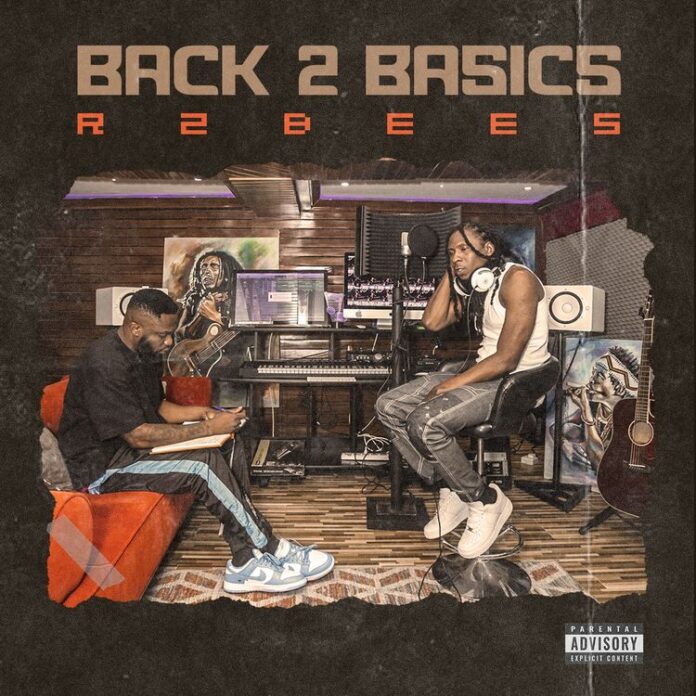 The iconic music group, R2Bees which consists of Omar Sterling and Mugeez has made a step closer in concluding the better part of 2021 with a new sound “Tinkerbell” where Wizkid was called for his flashy and sweet verse.

R2Bees has been an integral part of the music industry and their influence alone has brought the Black Stars to the world map in terms of music. Basically, they just released a studio album called, “Back 2 Basics” and fans are just ready to put their hands on it.

Nonetheless, “Tinkerbell” was fetched off the just-released musical body of work with the vocal assistance of the 2021 GRAMMY Award-nominated singer Wizkid who dished out some lyrical tenderness. The studio project, “Back 2 Basics” album houses 15 fine sounds with guest appearances from Joeboy and King Promise on “Fine Wine,” Mr Eazi, Gyakie, Stonebwoy and lot more.

Furthermore, the melodious Afrobeat was produced by talented beat creator, NorthBoi. Few days back, R2Bees revealed the tracklist on their official Instagram page.

Listen to “Tinkerbell” by R2Bees featuring Wizkid below.