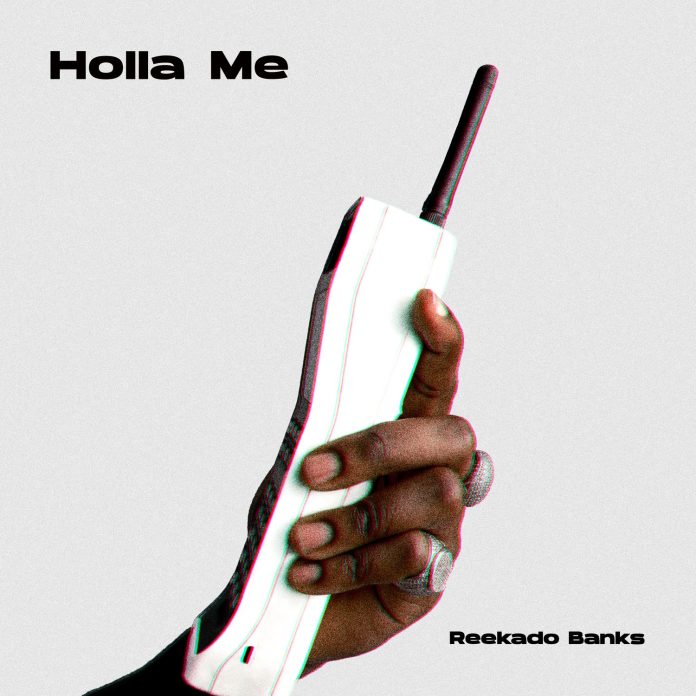 Nigerian prominent singer and Afrobeat sweetheart, Reekado Banks has rolled out with a blazing studio record which he named, “Holla Me.”

Reekado Banks wowed us with his Afro-beat prowess on the studio song. He is one of the best voices we have right now, and he has not given up on his goals. His most recent release, “Holla Me,” continues his musical journey and gives us a chance to hear from Reeky Noni before the year is through.

As Reekado Banks reveals his groovy personality on the studio appearance, “Holla Me” will undoubtedly become a street hit in no time. The singer’s “JTD” (Jeun To Da), in which he topped the stream ranking, was the last time we learned from him. He also included Fireboy DML, a phenomenon from Nigeria, as a vocalist on the remix of his hit song “Ozumba Mbadiwe,” which was released a few months ago.

Lastly, Reekado Banks’ new song is straight forward as he informs the ladies to call him whenever he is needed to make it up to them. The next time we should be hearing from Reekado Banks will be in the early stages of 2023 as he closes off the year in a grand style.

Listen to “Holla Me” by Reekado Banks below.