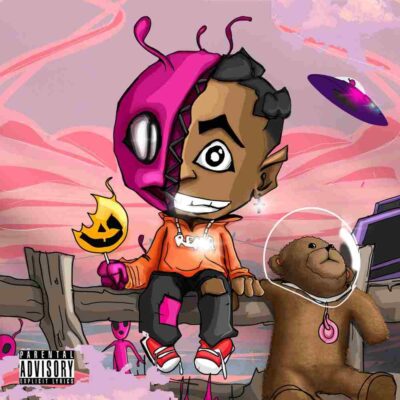 Rema whose picture was displayed on a U.S. Billboard has a lot to offer to the music scene as he shows why he won the previous “Next Rated” award at Headies early this year.

Rema‘s new hip hop inspired record, “Alien“, is a follow-up to his massive record he dubbed, “Ginger Me“; which is actually featured as our music of the week right now.

Produced by Level, this jam will take your vibe to a whole new level.