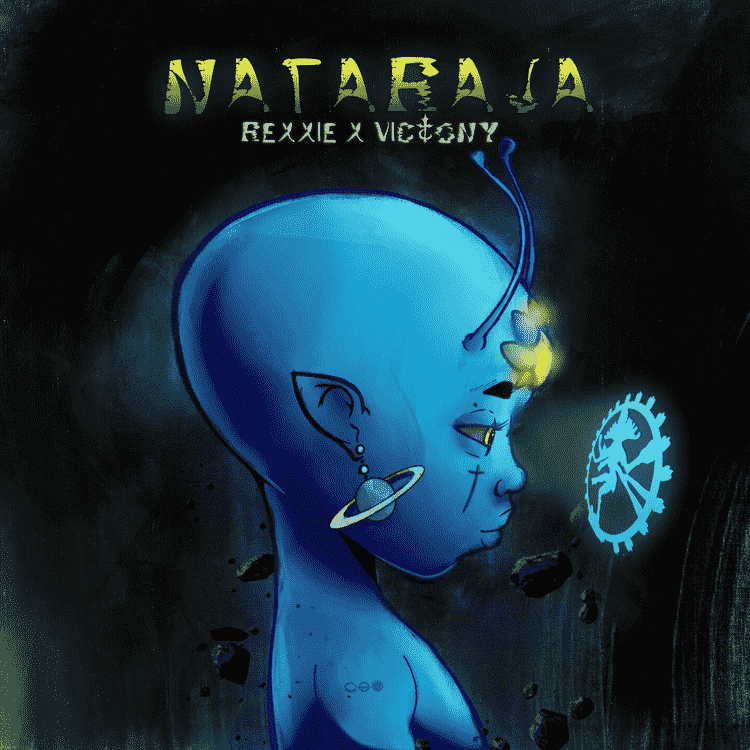 The song, “Like Dat” was plucked off their recently-released body of work, “Nataraja” which hosted two fine singles named the aforementioned song and “Ego.” Victony’s trademark vocals was a plus for the masterwork while Rexxie‘s production prowess was enough for the project.

Victony is a very promising young singer and every already-made acts wants to do a song with him. His vocal dexterity on “Holy Father” was the main point on Mayorkun’s recent body of work and with that, he has caught the attention and souls of music lovers in the country.

Apparently, “Nataraja” brings two Nigerian music lynchpins together and it shows the connection where a sound engineer makes with a fast-rising tool in the music industry. A pure Afro vibe to get in touch with this summer.