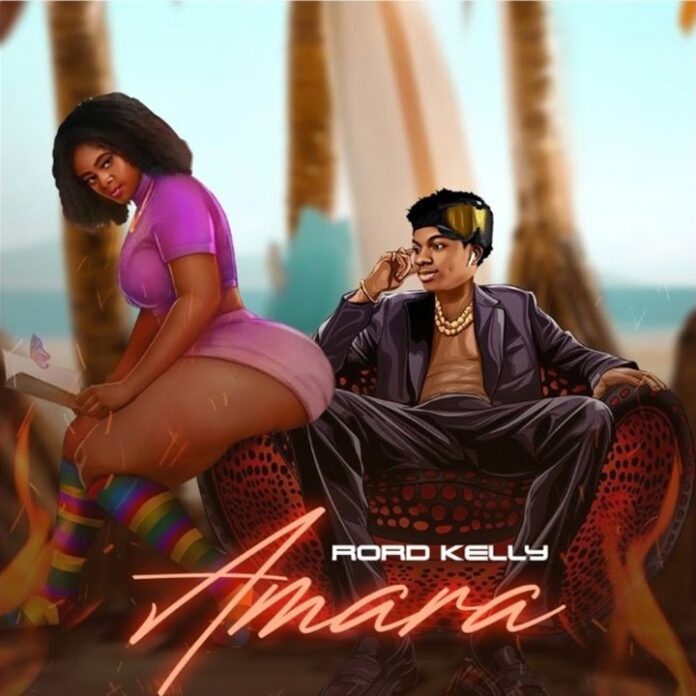 Basically, Rord Kelly flourishes in the music industry as he delves poetically with this tremendous singing atmosphere dubbed “Amara” while benefiting from the VIP status he has so far earned on his most recent sound, “Money Matter.” 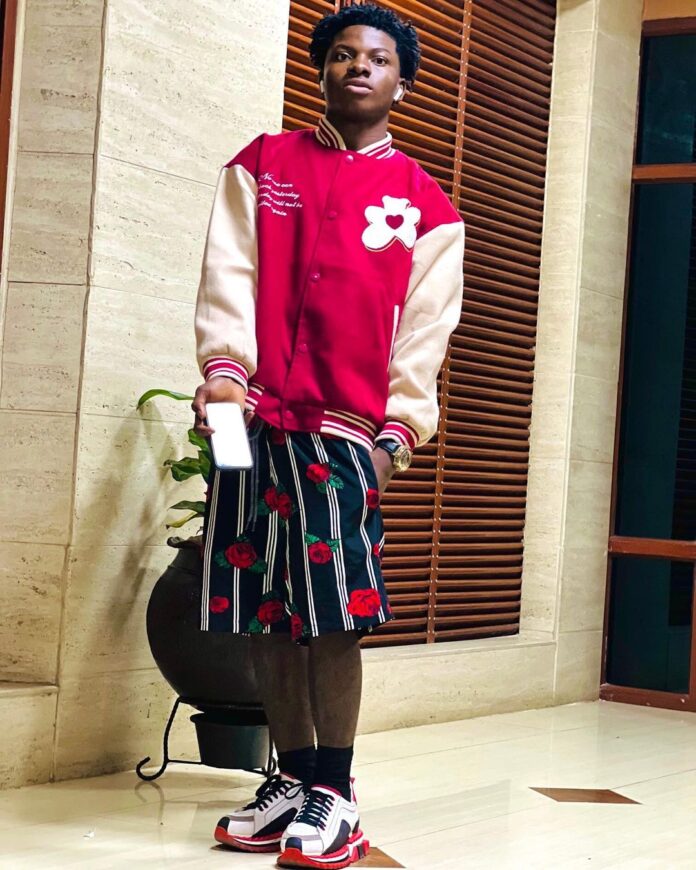 Amazing singer Rord Kelly has a brand new sound for us tagged, “Amara.”

However, the ballad, which was primarily performed in Igbo, speaks of his girl’s faithfulness and love while simultaneously pleading for more. Rord Kelly is contracted to GBC Records and is edging his way into the music industry as he consistently releases songs that go viral.

It seems that “Amara” provides a preview of his next body of work, which we shall experience before 2022 comes to a close. Rord Kelly re-records the well-known Igbo song, crooning ardently to the amazing tune. The song appears to have a lot of potential and will soon become popular.

In conclusion, Rord Kelly has also shown his ability by rapping his way across the country like a pro while simultaneously hopping on instrumentals with his amazing vocal prowess. NkwaSmithBeatz makes it simple and serene to create instrumental to the music.

Listen to “Amara” by Rord Kelly below.