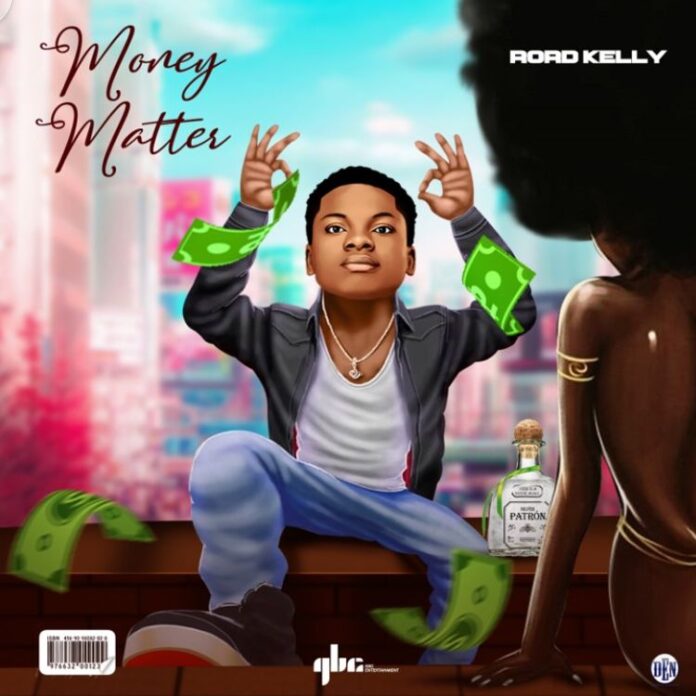 With the VIP treatment he has received so far on his recent record, “Verified Ogbe,” Rord Kelly illuminates the music space as he drills lyrically with this major vibe tagged, “Money Matter.”

Nevertheless, the song which was majorly recorded in Igbo Language talks about making the money and living life to the fullest. Rord Kelly is currently signed to GBC Records and gradually entering the music space as he has been continuously releasing viral songs.

According to reports, “Money Matter” is about having sufficient money to accomplish anything he wants. On the impressive melody, Rord Kelly croons fervently. The tune is currently one of the most popular on the internet.

Furthermore, Rord Kelly has demonstrated his versatility from jumping on instrumentals with his exquisite vocal proficiency to rhyming his way throughout the nation like a professional.

Listen to “Money Matter” by Rord Kelly below.