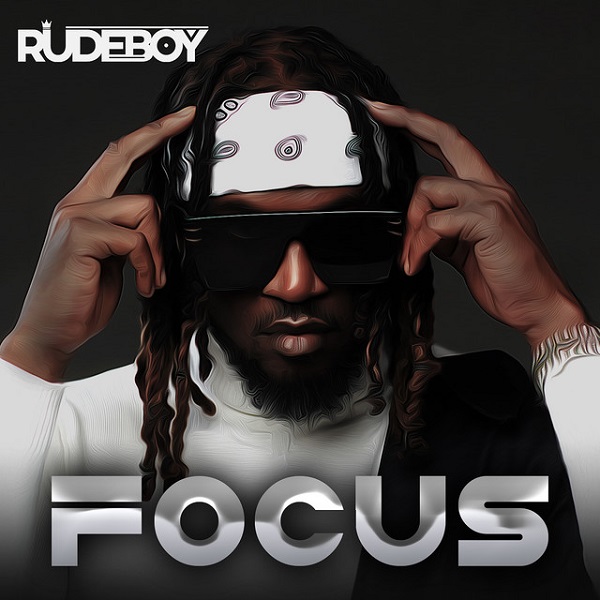 Cleaning his studio booth which was full of dust and cobwebs, Rudeboy kick-starts his music adventure with this melodious single named, “Focus.”

The last time we saw Rudeboy performed was his previously heard studio record, “Oga” which was released during the heat of the #EndSars Protest that rocked the end of 2020.

Since then, we have been monitoring Rudeboy’s movement in the music scene where we saw did a few collaboration with African stars with the recent, “Salute” called by Tanzanian singer, Alikiba.

Seemingly, Rudeboy has promised fans of unveiling a new studio album this period which he called, “Rudykillus” album after waiting for his brother, Mr P’s “Prodigal” album to perform well in the mainstream chart.

Prior to the unveiling of his upcoming studio work of art, “Focus” will become the leading track when its finally available on all platforms.

Conclusively, Rudeboy met his favorite music producer, Chrisstringz for “Focus” who was also the big mind behind “Oga” last year.

Listen to “Focus” by Rudeboy below.