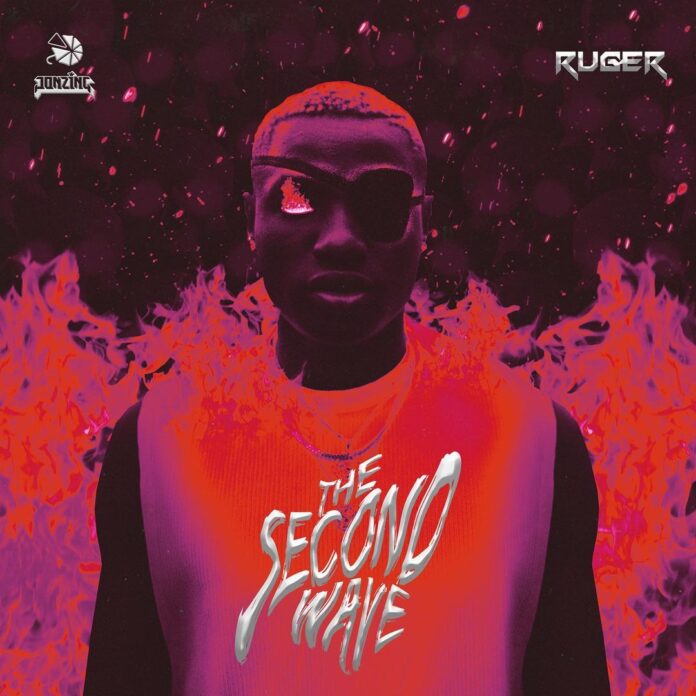 Ruger who go by the full name Michael Adebayo was born to a Yoruba parent in Lagos State. He started singing and rapping since his school days and he took that bold step professionally as a career.

Be that as it may, Ruger has been given us electrifying Afro-fusion sound with his recent studio project, “Pandemic” EP still gaining numbers on streaming platforms. “Useless” is just a tip of the iceberg off his just-released studio work of art, “The Second Wave” EP.

Finally, the studio project “The Second Wave” EP contains 4 great numbers with apparently no single guest. The sound was produced by your one and only KukBeatz who gave the instrumental an added spice with his magic fingers.

Listen to “Useless” by Ruger below.