Adekunle Gold – I Dey Try For Myself 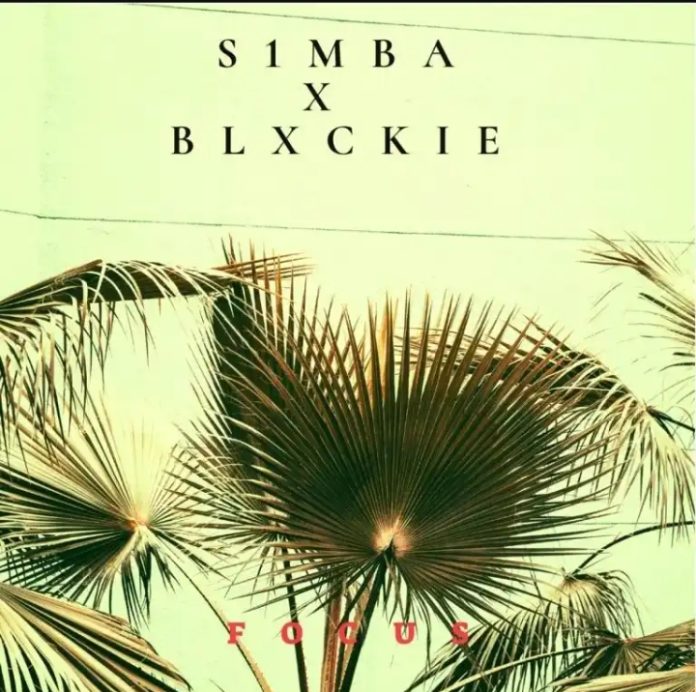 Blxckie, a South African music superstar, lends his vocals to S1mba’s new track “Focus,” which he stays true to with his excellent lyrical delivery. S1mba, a British musician of Zimbabwean descent, has reappeared this time with another catchy tune.

Additionally, S1mba just made an appearance on Mayten’s song, Karolina. He also appeared on the song “Grinding” by DJ Neptune. Eventually, we anticipate S1mba to release another outstanding tune before the end of the year, but for the time being we are content with this one thanks to the teamwork with Blxckie.

In conclusion, Blxckie showered us with his fine singing prowess while S1mba entertained us without issues. Fans had called for the both act to do more collaborations in the future and with how things are going, they plan on coming out with a body of work next summer.

Listen to “Focus” by S1mba, Blxckie below.