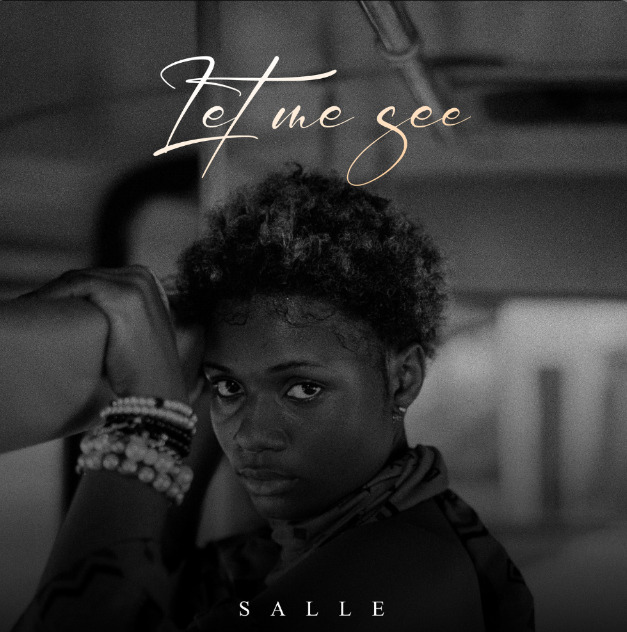 We can all remember the little girl that was hawking in the street and was found by some group of people where she started performing on the camera. Now, Salle has kick-started her music journey with this great sound named, “Let Me See.”

Salle was transformed from a poor little girl to a rich kid all in the space of a week after her viral video gathered reactions from internet users. Nigerians called on music executive to follow-up her career and we can give you assurance she is in a safe hands.

This is a new dawn for the young singer as she has everything to make it big in the industry. She has been given the platform and we can’t wait for her to enjoy the new found fame. “Let Me See” is her career debut and Salle is ready to create a formidable fan base in coming months.

Listen to “Let Me See” by Salle below.