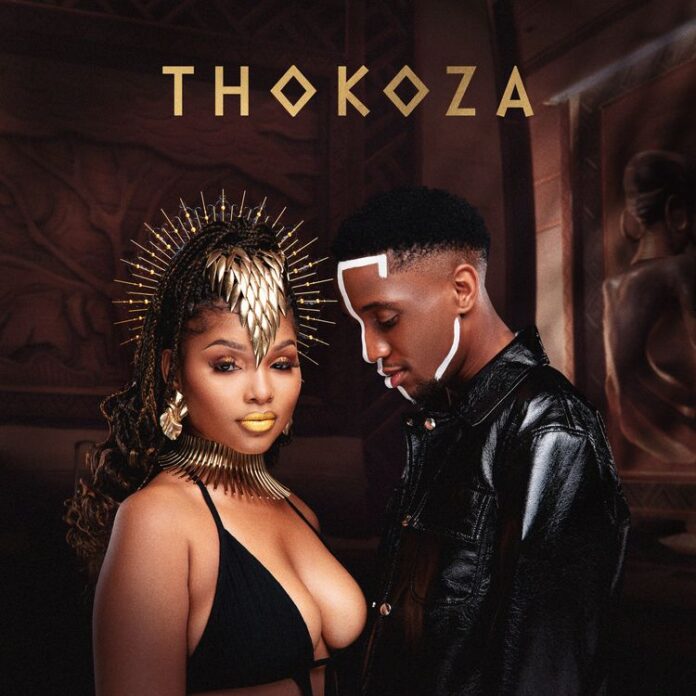 Sam Deep‘s latest effort “Thokoza,”  which is currently having a massive toll in the country has the magical vocal assistance from a talented performer MaWhoo who brought A-Vibes to the craft and made sure it contains quality elements that polished it with ease.

With the entrance of the young singer, Sam Deep, he paved the way for MaWhoo who gave a massive performance with her very interesting vocals. “Thokoza” is not just a song because its highly inspirational and spiritual. This is a match made in heaven as they both played their role perfectly without burden.

Listen to “Thokoza” by Sam Deep featuring MaWhoo below.