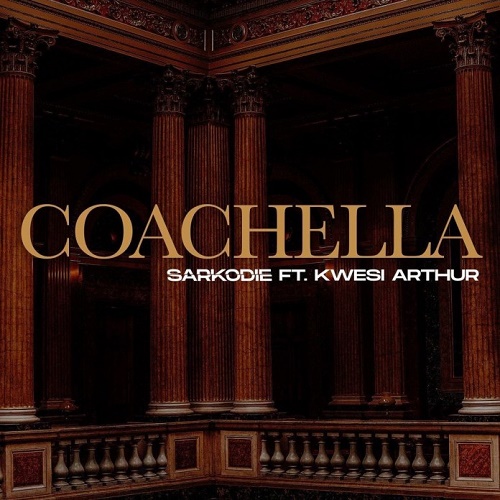 Gearing up for the release of his forthcoming studio project, “No Pressure” Sarkodie applies the vocals of gifted Ghanaian rapper, Kwesi Arthur who came with a no-disappointing verse on the song, “Coachella.”

Moreover, “Coachella” was taken off his up and coming 7th musical project; still in progress and follows suit after he released “No Fugazy”

Listen to “Coachella” by Sarkodie featuring Kwesi Arthur below.