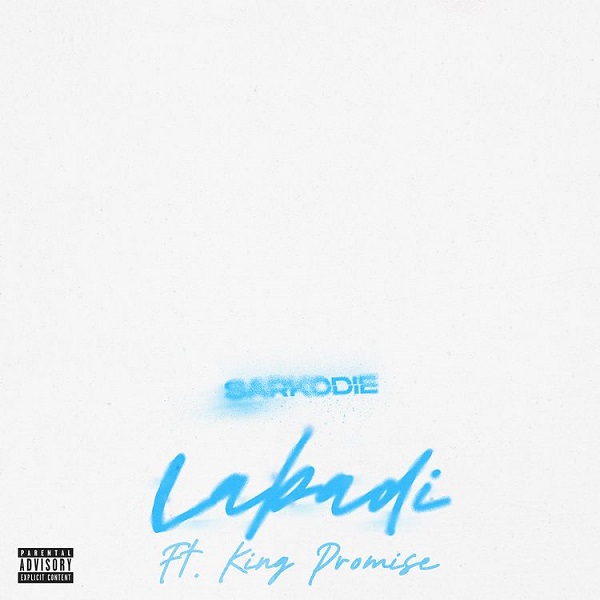 The Hip-Hop lyricist collaborates vocally on this incredible joint tune with King Promise, another amazing vocal wonder from Ghana. This time, Sarkodie, a well-known Ghanaian rapper, dropped a new song titled “Labadi” on which he displayed his rap skills and some original bars.

But this comes after he debuted the music video for his single “Non Living Thing,” which also features Oxlade from Nigeria. Additionally, as he prepares to release his new work of art, this brings Sarkodie back from his temporary absence from the public eye.

Last but not least, the tune “Labadi” alongside King Promise comes from his soon-to-be released body of work called “Jamz” which will be able to see the full package before the year runs out. Sarkodie is an OG in the Ghana’s music industry where he has incorporated his fast lyrical value on any Afrobeat jam; this one is not an exception.

Listen to “Labadi” by Sarkodie featuring King Promise below.