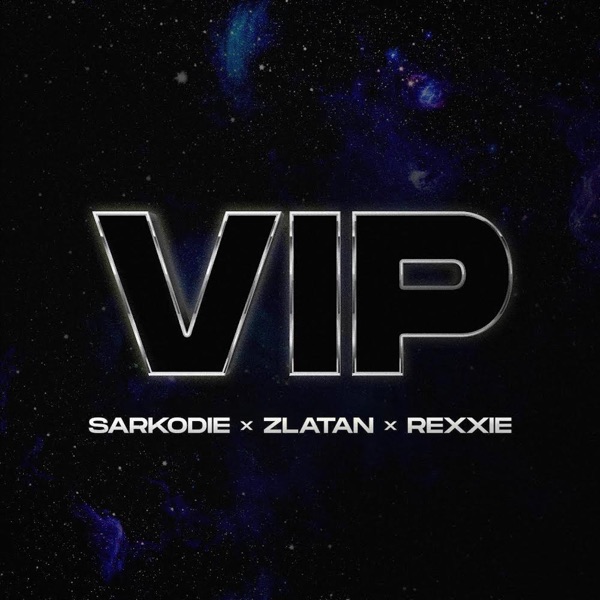 Ghana’s most decorated lyricist, Sarkodie gives us a VIP treatment on this new tune named, “VIP.”

The Ghana’s music industry is blessed with 21st century entertainers and Sarkodie who is also a legend in the game tries to stay relevant as he comes up with a new rhythm, “VIP” linking Ghana and Nigeria musically. He rang the phone of Nigerian music export and Zanku Music pioneer, Zlatan Ibile and Nigerian sound engineer, Rexxie.

Subsequently, we all saw how Sarkodie honoured our request by unlocking the most-suspenseful studio body of work of his career called, “No Pressure” album which is at the point of writing this has amassed a total of over 50 million streams on all digital streaming platforms.

On the studio record, Zlatan made mention of telling the broke guys to leave the VIP, allowing space for the real ballers ready to spread the cash to do their thing. Handling the hook, Zlatan did his thing like he was freestyling, meanwhile Sarkodie held us on high after he dished out his undying bars with some lyrical flows.

Zlatan is known for his pidgin and Yoruba Language fusional language which he admirably utilized while Sarkodie fast-rapping style that made him won so many followers globally gave out his lyrical content on Twi and English mixed with Pidgin; Sarkodie’s buccal cavity is still on fire as we exceeded the expectation limit from the Ghana’s rap icon.

We didn’t talk much about Rexxie because he was mostly useful behind the scene. His contribution to make “VIP” a global hit will never go unrecognised – Rexxie has Sarkodie at heart where he is also responsible for the music production of their most recent collaboration, “Hasta La Vista” released at the ending stages of 2020.

Lastly, “VIP” drops as his debut after his still-trending studio body of work, “No Pressure” album.

Listen to “VIP” by Sarkodie featuring Zlatan, Rexxie below.