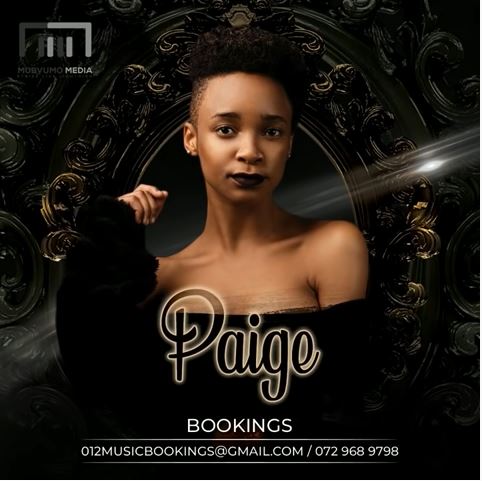 Talented SA music goddess, Sdala B links up with Paige on the Zulu version to this hit song termed, “Ghanama.”

Taking you back to where the original song, “Ghanama” was originated – South African star, Makhadzi was the sole owner of the sound where she features fellow SA performer, Prince Benza released few weeks ago. The song has amassed a total of 10 million streams on all digital platforms and currently the most sort after groovy single in South Africa.

Sdala B saw how she was so emotionally-inclined with the particular sound and decided to gift us the zulu version of the sound which was distributed by OpenMic Production. Paige’s contribution was never missed as the jam, “Ghanama” (Zulu Version) is currently one of the biggest songs on social media.

TikTok users has already started a challenge with the title “Ganama Zulu Version” and it has been used as the song background on over 100, 000 videos shared online on the platform.

Sdala B and Paige’s cover to the sound, “Ghanama” is worth vibing to as the music video is already available for your viewing contentment.

Listen to “Ghanama” (Zulu Version) by Sdala B, Paige below.