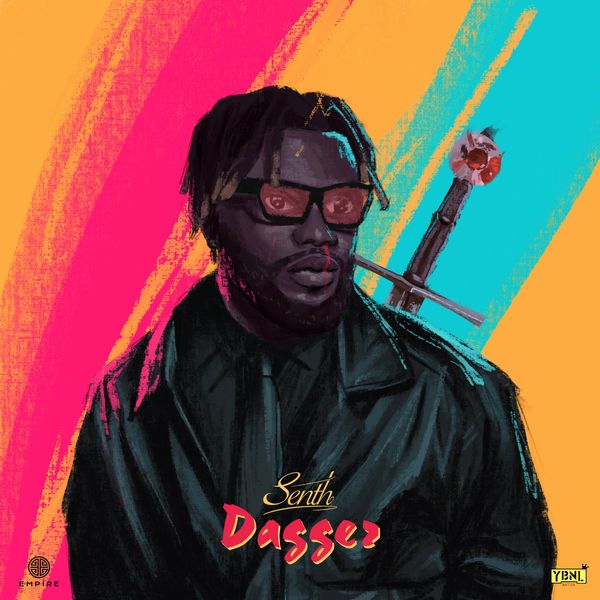 Nigerian fast-rising vocalist and Olamide’s new employee, Senth has come out with a brand new studio record which he termed, “Dagger.”

“Dagger,” Senth‘s most recent single, is a fast-paced track that demonstrates his vocal range after being made known. Senth, the latest addition of YBNL Nation/EMPIRE, releases a new record this time, and as of right now, he is the man in the spotlight after receiving favorable online and offline reviews of his debut work.

On his upcoming extended play release, “Senth of Her,” the track, “Dagger” has been confirmed to be part of it.  It is his first record of the year and also his debut under his new imprint. The song was also produced by Senth. His career in the music business is currently looking very promising, and he is one of the few vocalists that would advance music both nationally and internationally.

Listen to “Dagger” by Senth below.