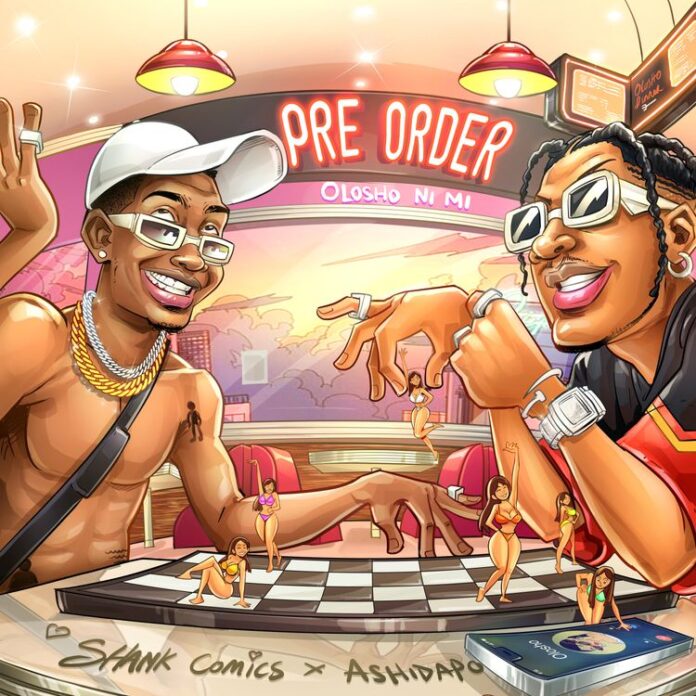 However, Shank Comics has very unique way of doing his own comedy. He is one the best in the industry when it comes to online skit and his creativity is unmatched. “Pre Order” (Olosho Ni Mi) is his latest outing which favors the vocals of Nigerian singer, Ashidapo who came through with his vibe.

The sound was majorly recorded in Yoruba with Ashidapo doing what he knows what to do best. Shank Comics begins his musical journey with this sublime record aptly named, “Pre Order” (Olosho Ni Mi) and its definitely a street anthem in the coming weeks.

Additionally, Shank Comics is not the only popular Instagram comedian that has turned their focus to music. Carter Efe also did his best with his latest outing “Machala“; where he received praises from music lovers in the country. Music production was aced by talented sound maker, Austin Sinister.

”Pre Order” (Olosho Ni Mi) has some catchy lyrics like: