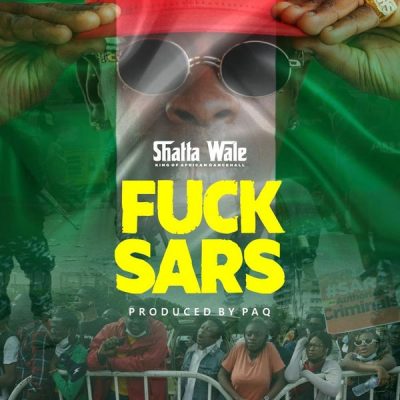 Shatta Wale joins millions of people globally as they all campaign to stop the killings of Nigerian youth by Federal Special Anti-Robbery Squad Unit (F-SARS).

Should we say it is a mission accomplished? According to the IGP, Mohammed Adamu, the police unit has been completely dissolved and disbanded from operating nationwide and the officers will be redeployed to other police units.

“Fvck Sars” moves away after the success of his recent tune, “Ishuru.”