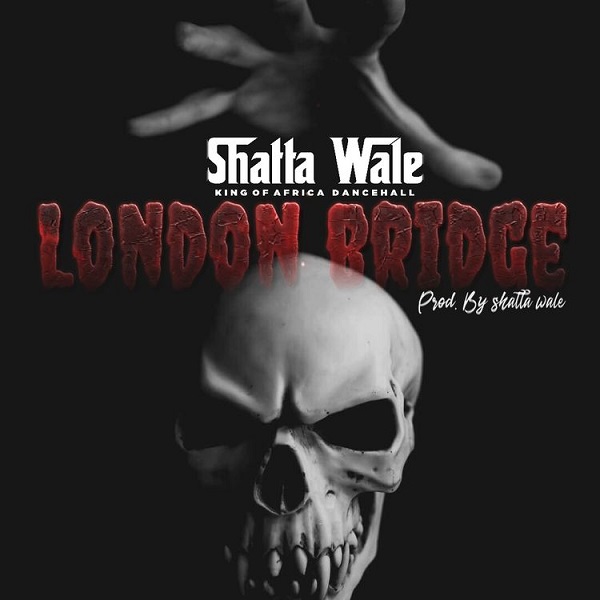 Following his recent success and persistence to rule the mainstream, Shatta Wale is preparing to release his long-awaited and eagerly awaited studio album. Shatta Wale, the leader of the Shatta Movement, recently released another alluring tune called “London Bridge,” which is one of the best sounds on the internet right now and he is not even done yet.

However, “London Bridge” is the Afro-Dancehall singer’s fourth officially unveiled song this 2023, which has barely begun. Shatta Wale, who wrote and sang the track, produced it since he had already proven his ability to handle music production brilliantly and because dancehall music continues to be dominated by his resonant vocals. Shatta Wale comes out massively as the song talks more about his opponents who he thinks can’t match his energy.

In addition, Shatta Wale gears up for what the future holds as he continues with the pace he started at the later stage of 2022. This is a follow-up to his massive recent outing named, “Unicorn.”

Listen to “London Bridge” by Shatta Wale below.