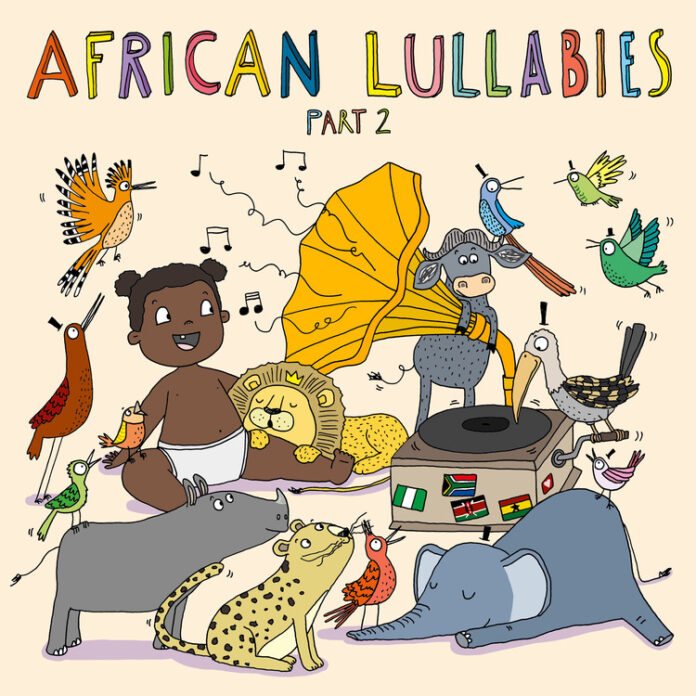 Studio Brat has finally present this jam from her leading act, Simi as it comes as a cover to the sound, “Iya Ni Wura.”

The latest single is a wonderful piece of music for children that has a peaceful appeal. Simi, a Nigerian music phenomenon, has produced a cover of the jam, “Iya Ni Wura.”

Platoon Entertainments’ “African Lullabies Part 2” production includes the track “Iya Ni Wura” (Cover) and other fine ballads from Nigerian heavyweight music stars.  They have an all-encompassing perspective to artist operations. In honor of #AfricaMonth, this project effort was launched. The compiled studio work of art which takes a pan-African perspective, is now accessible on all streaming platforms.

Additionally, worldwide talents like as Simi, Teni, Ayra Starr, WurlD, and others are featured in the tremendous body of work. This sound is a follow-up to her previous tune, “Sare“; serving as her debut for 2022.

“Iya Ni Wura” (Cover) has some catchy lyrics like:

Listen to “Iya Ni Wura” (Cover) by Simi below.