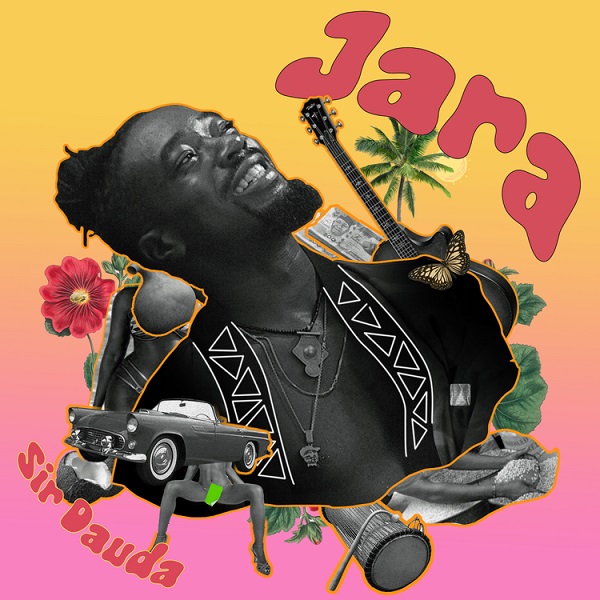 With so many entries in the last few hours, Sir Dauda made sure he was included in the list as he avails this powerful jam tabled as “Jara.”

Apparently, after a temporary absence from the rock stage, he returns with a brand new tune titled “Jara,” which acts as his first release of 2022. Sir Dauda, a Bhad Guys Record performer, proved why he is a force to be reckoned with this time as he delivered a beautiful jam.

Sir Dauda, as always, provided a relaxing and likeable track titled “Jara,” which is peppered with superb lyric lines and rhythms. However, with the help of an experienced sound engineer named Sesan, the instrumental was brought to life.

Lastly, Sir Dauda intends to release a studio body of work before the end of the year, but we don’t know when that will happen. The sound comes along after his previous studio work of art, “Love Ex Machina” EP released in 2020.

Listen to “Jara” by Sir Dauda below.