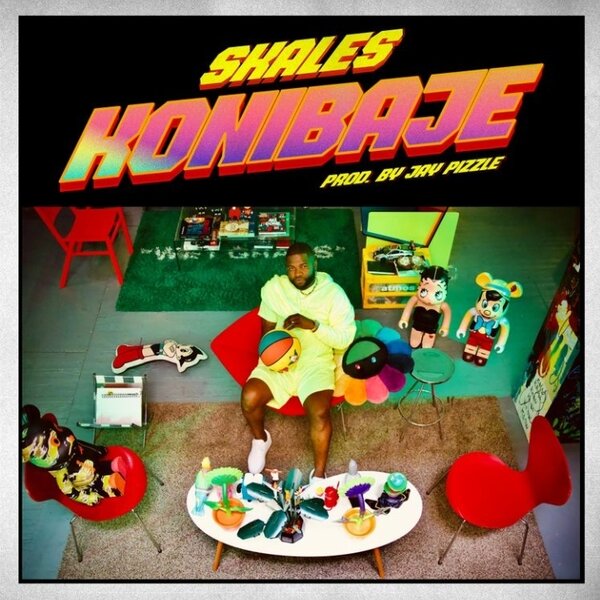 Skales, who first gained attention when his earlier song featuring singer 1da Banton was released, makes a huge comeback with some beautiful melodies for his ballads to enjoy. This time, Skales delivered a brand-new song titled “Konibaje” on the artistic landscape of OHK Entertainment.

This is in conjunction with the marketing of his excellent recently released body of work, Sweet Distraction. Finally, the outstanding Afro-beat studio track “Konibaje” by Skales gives credit for its production to Jay Pizzle, who demonstrated considerable production vigor. Skales is one of a kind and his approach towards Afro-beat is top-notch and unique.

In conclusion, Skales has noted that he would come consistently for his fans this time after a brief hiatus. He brought the presence of his recent outing which will serve as an introductory lead to his upcoming body of work; well, it is also his concluding sound of the year after making a huge impact with his previous outing “Say You Bad” (Remix) alongside 1da Banton.

Listen to “Konibaje” by Skales below.