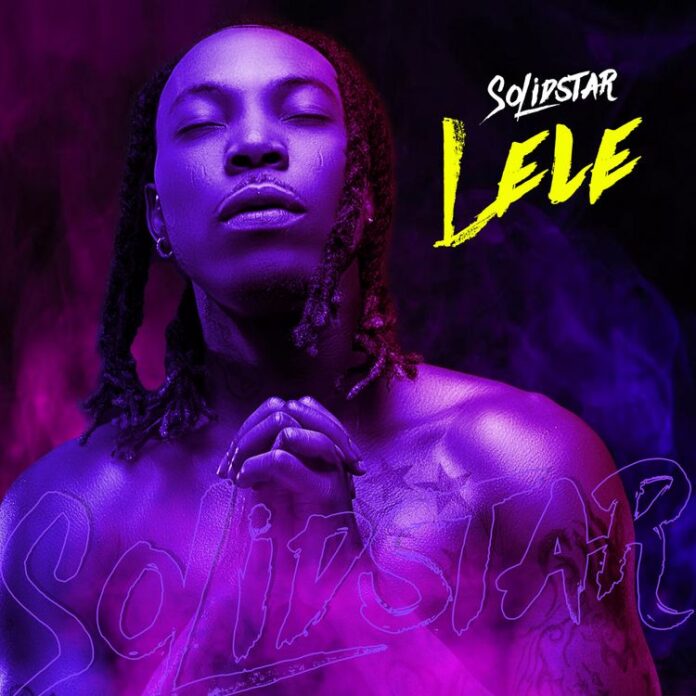 Fondly-called King Shaba, Solidstar has finally given us an impressive tune for the year which he named, “Lele.”

On the ballad studio entry “Lele,” Solidstar lights up the place with his electrifying vocals where he brings his vital old self to the tune for his fans satisfaction. A few weeks ago, Solidstar was involved in a public fight with a cab man where he was hugely criticized for his action.

Coming out of the wardrobes filled with cobwebs, Solidstar flashes this debut for us this year as he starts his music journey for 2022. “Lele” serves as his official debut appearance for the year after hittinh up last summer with a massive tune named, “Lock Down” assisted vocally by award-winning Nigerian singer, Davido.

In addition, Solidstar is using the jam to continue his quest for a perfect stardom after ranking below the pecking order in the Nigeria’s music industry. Music production was made easy by talented beat maker, Dripsbeat.

Listen to “Lele” by Solidstar below.