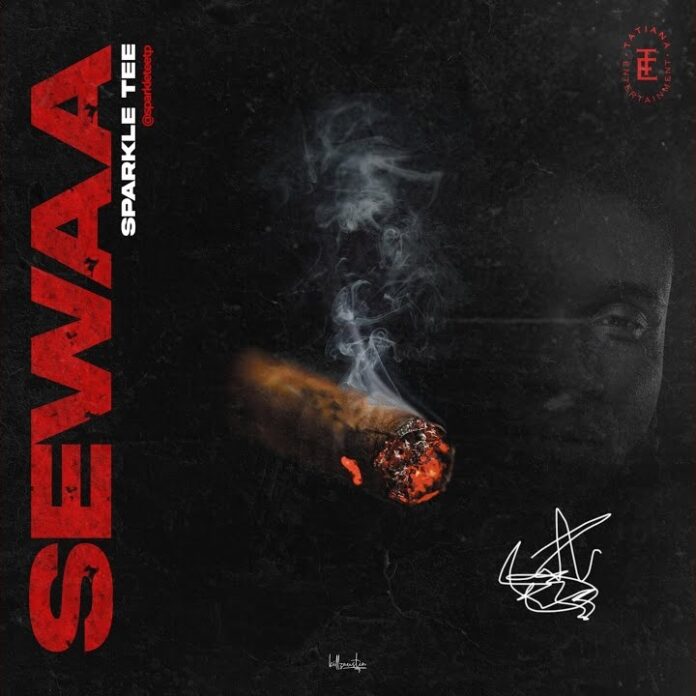 Apparently, “Sewaa” is not an official Igbo Language word but its used mostly in the street as slang. It means many things but mostly used for “Disappear.” The song published by Sparkle Tee serves as his unofficial sophomore track for the year after coming hard with his debut tagged, “Anyam.”

Sparkle Tee tends to become one of the best Afro-beat singer from the Eastern part of Nigeria as he preaches hustle, life and goals in his sound. He is not a love-preacher and that’s the element that drew people to his information-filled craft. His previous record “Echi” (Tomorrow) clearly depicts what we’ve just explained above.

Lastly, the song “Sewaa” doesn’t count as an official record as he used a free popular Hip-Hop instrumental that has already been used.

Listen to “Sewaa” by Sparkle Tee below.