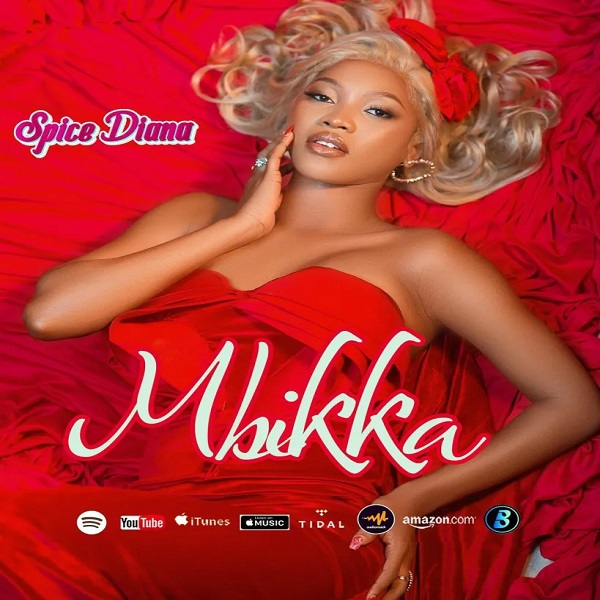 The popular East African music, Spice Diana made a massive comeback to the music stage with this catchy and exquisite smash number named, “Mbikka” for her loyal followers and fans to groove to as she looks forth to apply some finishing touches to some of her yet-to-be released studio record for 2o22.

Apparently, Spice Diana comes with a recherché style and her positive effect she has made in the Uganda’s music industry will never go unnotice. Subsequently, the latest entry, “Mbikka” appears after she had the whole country with her previous energetic studio number, “Kiggula Luggi.”

Lastly, Spice Diana prepares for her upcoming body of work expected before the end of the year; and the labour she has put into the work simply means she is ready for us all this year.

Listen to “Mbikka” by Spice Diana below.