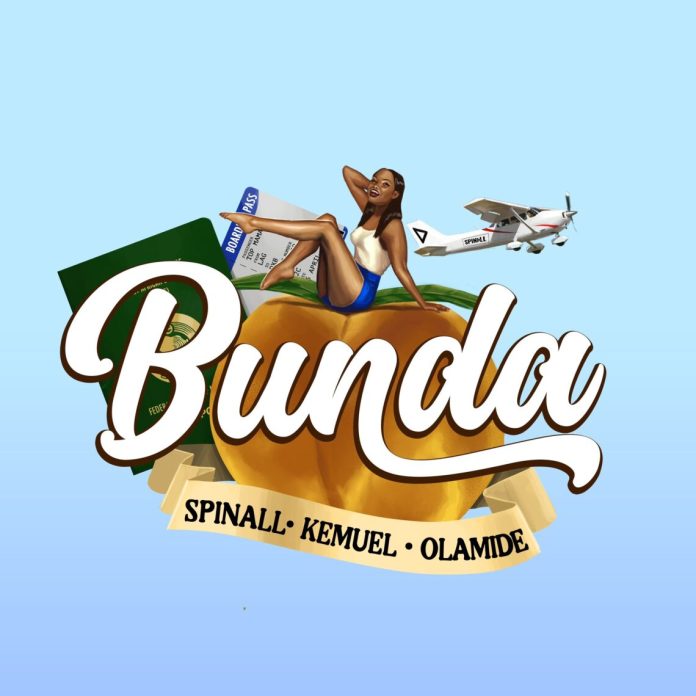 Interestingly, YBNL Nation legend Olamide and upcoming vocalist Kemuel are featured in
SPINALL‘s eagerly awaited single “Bunda.” This time, SPINALL (previously DJ SPINALL), the founder of The CAP Music, prepares his album with a latest track that is currently one of the most popular songs online.

Olamide and Kemuel’s smooth verse on DJ Spinall’s most recent song, “Bunda,” features the frontman of the YBNL Nation. The song’s production team included DJ SPINALL and Ozedikus. It comes before his album and follows the Asake-assisted track “Palazzo.”

The track “Bunda” has been confirmed to appear on DJ SPINALL’s impending Top Boy, his sixth studio album, which will be issued in February. Having the honor of presenting Olamide Baddo to his fans and also introducing one of the next Afrobeat prospect in the country Kemuel who also never disappointed.

In addition, this is a perfect way for SPINALL to kick-off the year in a beautiful fashion.

Listen to “Bunda” by SPINALL featuring Olamide, Kemuel below.