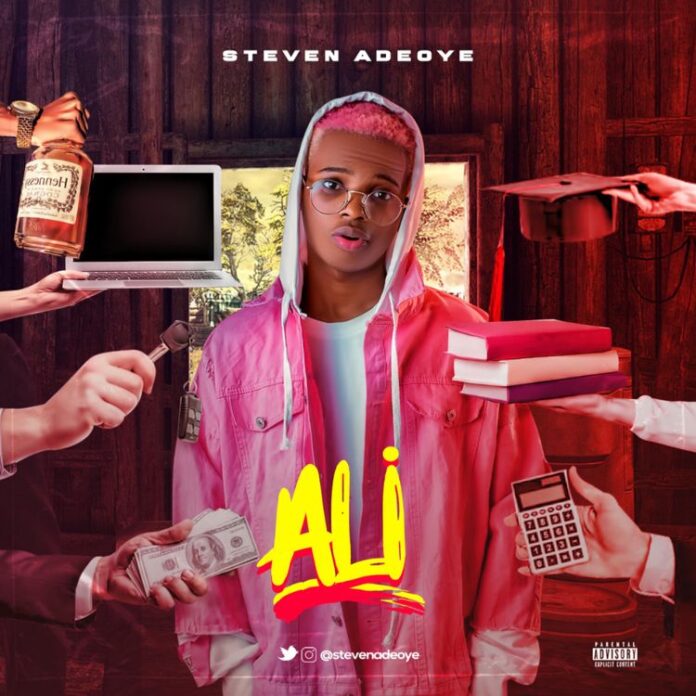 Fast-rising Nigerian singer, Steven Adeoye has some different taste this time for us tagged, “Ali.”

Making history from way back, Steven Adeoye makes a promising sound aptly called, “Ali” which is already making wave on TikTok Nigeria with videos of people showing their zero to hero story.

Who is Steven Adeoye? He is a Nigerian sensational rapper, singer, songwriter, and music producer. Steven Adeoye started singing at the age of 12 where he makes all genres of sound; fusing his own trademark vibe and creativity. He also hopes of becoming one of the biggest Nigerian artiste in the future and dreams do come true.

Apparently, “Ali” is on everyone’s lips at the moment and its a favorite song for the hustlers out there. Steven Adeoye officially launches this jam as his debut for 2022 (initially released in October, 2021) after making series of covers last summer. Now, this is new found fame for the singer as he brings his own style on the table.

Listen to “Ali” by Steven Adeoye below.