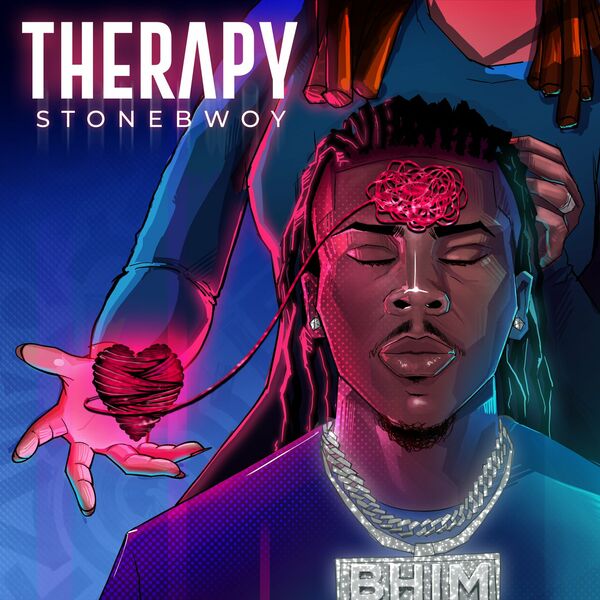 Stonebwoy‘s “Therapy” is a catchy single with a choppy upbeat pop beat. IzyBeats was in charge of the music’s production. Stonebwoy signed a music distribution contract with Def Jam Recordings and Universal Music Africa, and the track appeared shortly after and as a debut under the international music company.

Africa, we’ve got news for you 🔥 pic.twitter.com/mHYfn9vjrz

Apparently, Stonebwoy has already started construction on his second official studio album, which is expected to be released in the third quarter of 2022. On the record, Stonebwoy talked more of having the love of his life as his therapy even if she lies to him frequently.

Lastly, this sound serves as Stonebwoy’s sophomore tune for 2022 after opening the year with a fan’s favorite, “Nukedzor” alongside Joey B and Abra Cadabra which is still making wave on social media outlets.

Listen to “Therapy” by Stonebwoy below.