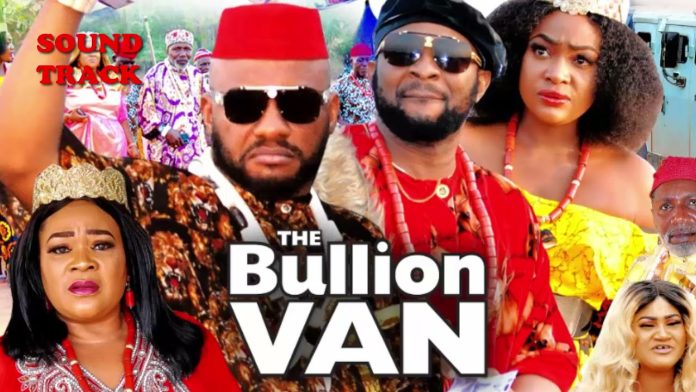 This is a popular Nollywood soundtrack Bullion Van Odogwu from its groundbreaking movie “The BullionVan” which is produced by Sunyrichy NollyTv.

On the soundtrack which has been trending lately on social media especially TikTok, internet users tends to recreate their “zero to hero” story by displaying their poor background when they had nothing to when they start balling. Sunyrichy‘s latest outing, “Bullion Van Odogwu” comes with a distinctive feel as the singer puts out a more lyrical prowess dominated by fluent Igbo Language.

The soundtrack “Bullion Van Odogwu” was lifted from a Nollywood movie which features Nollywood giants like Yul Edochie and Lizzy Gold. The movie simply showed us what it feels like to be wealthy despite the shaky source of the income. Yul Edochie did justice to his role while the other came through as expected. Sunyrichy NollyTv keeps giving us better content this time.

Lastly, the song is on everyone’s lips at the moment as we tend to end the year with this blissful studio record.

Listen to “Bullion Van Odogwu” by Sunyrichy below.