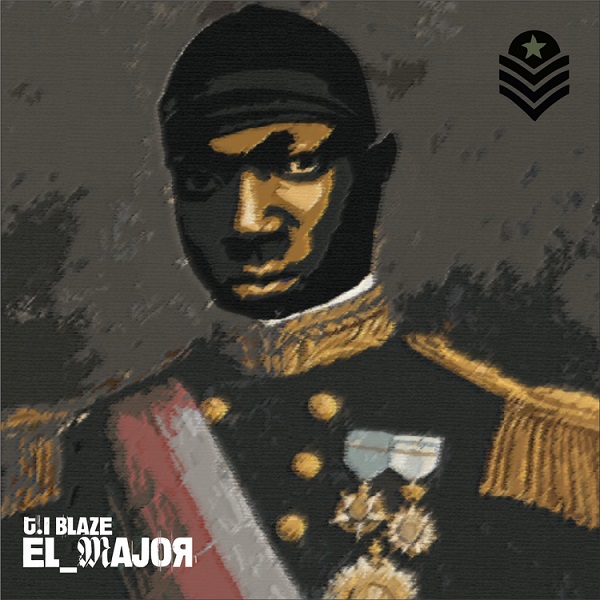 Basically, the vocal phenomenon singer combined voices with Bella Shmurda, a terrific vibes machine from Nigeria, who provided harmonies and relatable lyrics to the song. T.I Blaze, a phenomenal wordsmith from Nigeria, released the song “Alone” this time as a single from his most recent album.

This infectious tune, “Alone,” is off his most recent, much appreciated album, “El Major.” T.I. Blaze, who originally came to prominence with the single “Sometimes” and its remix with Olamide, has continually provided the streaming platforms with catchy and uplifting music. Linking up with Bella Shmurda was like a no-brainer as it gives it a massive quality.

Camidoh, BackRoad Gee, FAVE, LadiPoe, Skiibii, and Bella Shmurda are among the artists who appear on the album “El Major” containing 13 impressive studio numbers. In addition, the studio record looks promising and would be one of the best thing to groove to this festive period.

Listen to “Alone” by T.I Blaze featuring Bella Shmurda below.