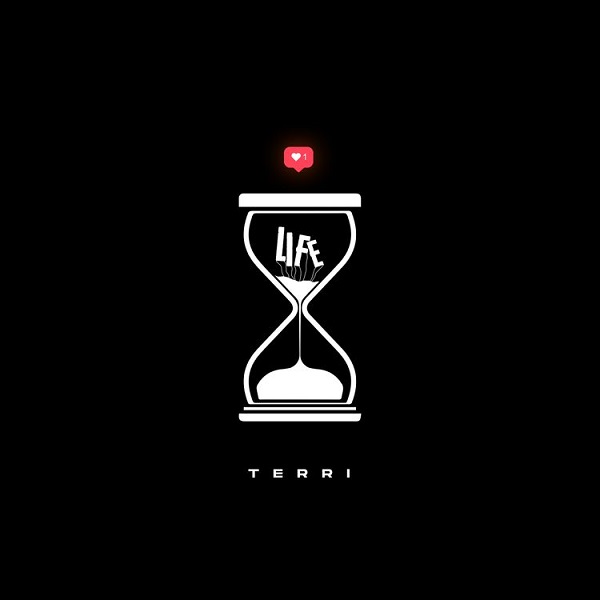 Talented Afro-beat star and exquisite vocalist, Terri has come out with a fresh freestyle which he called, “Life.”

After controversies surrounding his career and his affiliation with StarBoy Entertainment owned by award-winning star Wizkid. Terri has been on the radar of going alone and we don’t know what his current situation his. He is making this fine freestyle named, “Life” which is not an official record.

Basicallystunning melody, “Life” arrives after making hit with his previous studio record named, “Money” alongside Dangbana Republik kingpin, Bella Shmurda and Marlian Music employee, Mohbad. This is not his official debut record but his first appearance for the year.

Nonetheless, Terri has been working tirelessly for his upcoming work of art and we all know how he never disappoints. On the ballad number, Terri talks more about how life has been treating him and how he tends to accommodate what it has to offer.

Listen to “Life” by Terri below.