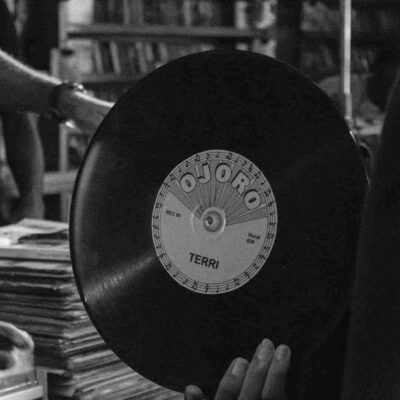 Terri who has been off the music scene for a while now comes aboard with a brand new entry, “Ojoro”.