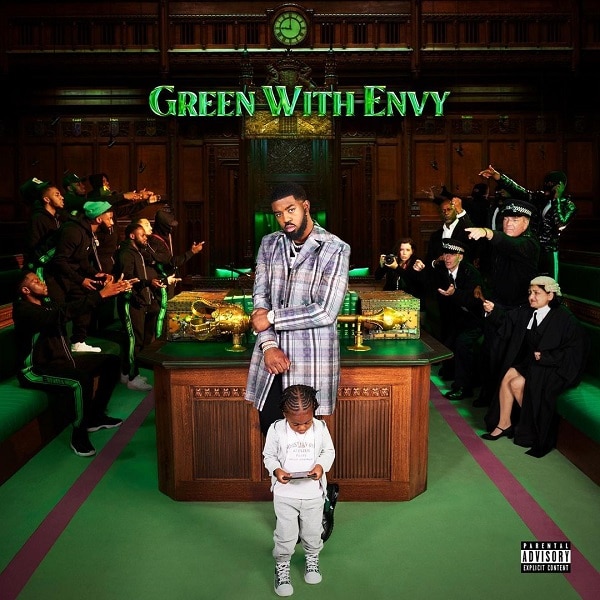 Fashionably, the song, “Who’s True” grabs the vocals skills of Nigeria’s very own vocalist and producer, Davido who made the chorus occasionally interesting. JAE5 was also involved in the song.

Nonetheless, “Who’s True” forms part of his forthcoming studio opus magnum called, “Green With Envy” album with Tion Wayne looking set to unleash one of his best project since the inception of the rap star.

Who doesn’t know Tion Wayne in North London? He is famous with his admirable style of rap and his bars comes in a way that it attracts listeners from different clans to join him as the second man. Davido handled the chorus stylishly which talks about looking for real girls who is not just there for games but someone who is truly true.

Furthermore, the studio album will be available on all digital stores while the melody’s back-end was engineered and orchestrated by JAE5 for his amazing handy masterwork.

“girl don’t play hard, i know you wanna go yard with me, she act like she never know amma superstar, ask your girls they know who we are… oh lord show me who’s true, she say see me on YouTube, i think she just juju, love can turn man to a fool, don’t wanna make no one near, cause i don’t know who’s true, show me who’s true”